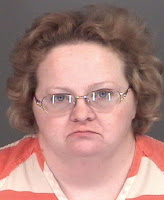 STOCKBRIDGE Mich - On December 9, 2010 a Livingston County woman accused of hoarding animals in her home and selling them in her pet store located in Stockbridge, Mich (Ingham County) avoided jail time. Laura Springborn of Gregory was ordered to serve two years of probation in Livingston County Circuit Court. She was facing a felony count of cruelty to ten or more animals, but pleaded guilty to a lesser offense of attempted cruelty to animals. The two year probation terms 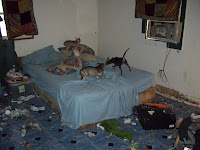 In May of 2010, Ingham County Animal Control officials closed her pet store, Pet Paradise Plus, in Stockbridge after an investigation. The investigation began after a customer complained the dog she had purchased had parvovirus. Conditions in the store brought concerned citizens who began protests outside the store. The local investigator then contacted Livingston County Animal Control and officers discovered all of the dogs at her home. 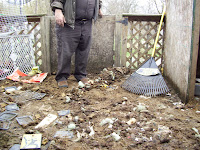 In her home, they found over twenty small breed dogs in unsanitary conditions. Many of the dogs were coated in fecal matter, had visible lesions and inflamed eyes. Some dogs were observed to have been bred repeatedly. 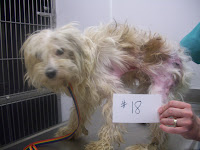 There were many prior complaints filed regarding her dogs housed in Gregory going back to 2006.

• 13 dogs, Newfoundlands, St. Bernards, Great Pyrenees. No shade, skinny, not good living conditions.
• No dog licenses.
• Running at large, attacking neighbors dog.
• Too many dogs. Over 10. Breeding dogs, not caring for them. Hearing horrible yelps and crying from home.