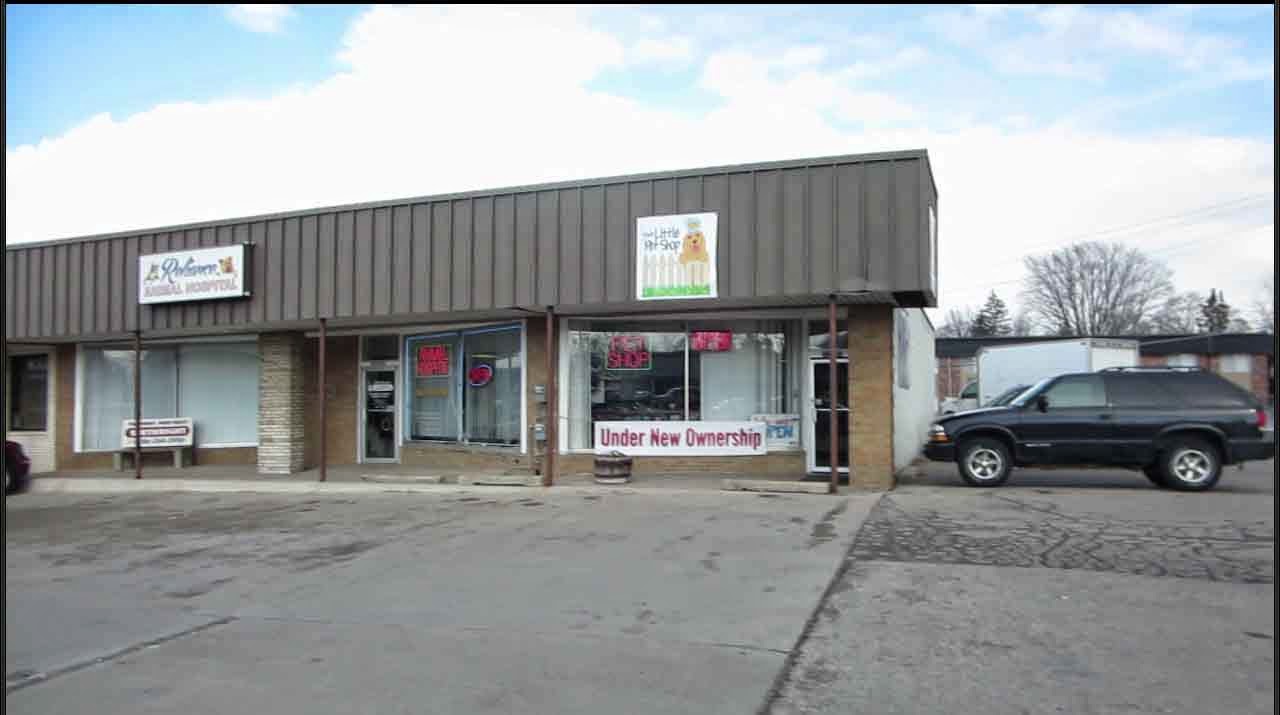 Group Asks New Pet Store to Adopt
Puppy-Friendly Practices
area dog advocates share information
about the pet store-puppy mill connection
FOR IMMEDIATE RELEASE:
CONTACT:  Pam Sordyl, 734-718-7100, pmamichinfo@yahoo.com
An animal advocacy group sent an invitation to the new owners of The Little Pet Shop located at 45460 Van Dyke Road, Utica, asking them to become pet friendly by not selling puppies that come from puppy mills and instead to feature only rescued and adoptable dogs in their store.
Pam Sordyl, director of Puppy Mill Awareness of Southeast Michigan, said “We hope that The Little Pet Shop will join the ranks of so many other pet supply stores across the nation and adopt a policy to help stop pet overpopulation.”
Sordyl sent a formal invitation to The Little Pet Shop to stop selling puppies and to take the Puppy Friendly Pet Store pledge through the Humane Society of the United States (HSUS) initiative. The Little Pet Shop has yet to respond to the group’s requests.
“We hope the store will take our request seriously,” said Sordyl. “We've worked with over 100 pet supply stores to sign them onto the Puppy Friendly Pet Store pledge. Unfortunately, some other stores have been reluctant to do so, and we then enacted a public campaign to educate the public about the stores’ puppy mill suppliers.” Nine area stores that sell puppies have closed after such campaigns were launched.
The group’s investigation of The Little Pet Shop shows the puppy store began working with two out-of-state brokers: Pinnacle Pets, and Fulton Enterprises, MN in March. These brokers are working with breeders located in , , and .
One such breeder—Gina Boer, —shipped a Havanese/Pomeranian mix puppy to the store via Pinnacle. United States Department of Agriculture (USDA) inspection reports show Boer was cited for violations of the Animal Welfare Act related to barns with no insulation, no heat, no cooling and no shelter structures for the dogs. One violation report read, “The barn has holes in the roof where the rain can easily come through where the dogs are.”  Other violations indicate unsanitary and unsafe conditions: underneath the grated floors of the enclosures has a build up of old food and excreta, there is dust, dirt and a build of up grime throughout the building on the enclosures, light fixtures and objects.
“With 47 adult dogs living in unsanitary barns, this is certainly a puppy mill” said Sordyl.
“ families care about their pets, while The Little Pet Shop is being irresponsible and working with out-of-state breeders who are mistreating their animals.”
Puppy Mill Awareness of Southeast Michigan will be protesting Saturday, April 12th, and has stated that if the store does not opt to end its puppy mill connection, the group plans to conduct a public education campaign outside the store.
The group has also invited the store to attend the next City Council meeting scheduled for April 15th where they would like the owners to explain how they selected these breeders and how can they ensure families are not purchasing inhumanely breed pets with genetic defects.