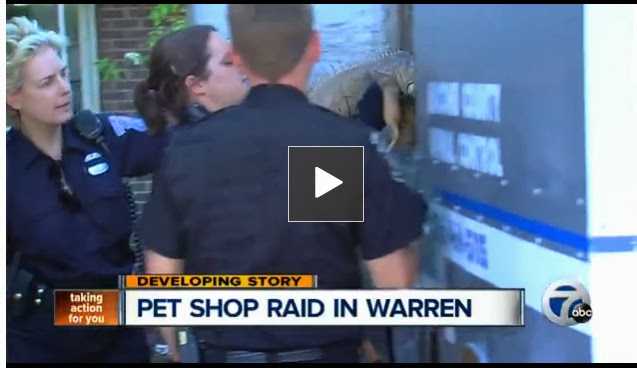 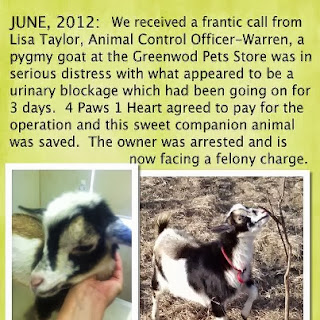 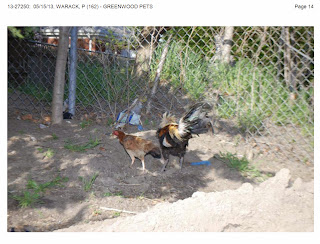 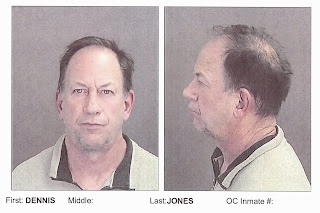 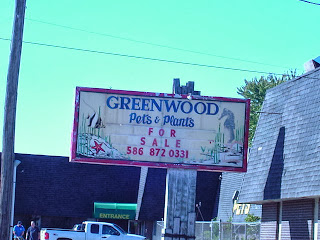 Puppy Mill Awareness of Southeast Michigan, a grassroots group dedicated to public education about the suffering of animals in puppy mills, commends Officer Lisa Taylor of Warren Animal Control for taking the lead in ending chronic animal neglect at Greenwoods Pets & Plants, a retail pet store at 13983 E. 9 Mile Rd. in Warren. On October, 7, 2013 the store’s owner, Dennis Jones, was arrested for violating his probation terms restricting him from possessing animals only a month after being sentenced by Judge David Viviano on animal cruelty charges.

“We are grateful to Officer Taylor for her dedication to the protection of animals in Warren, including those in pet stores,” said Pam Sordyl, founder of Puppy Mill Awareness of Southeast Michigan. “We hope that other Michigan animal control and law enforcement officers will follow her lead in being more proactive in enforcing our state’s animal cruelty and neglect laws.”

On September, 19, 2013, a member of Puppy Mill Awareness observed a loose rooster in the fenced in lot of the store and notified Officer Taylor. This appeared to be the same rooster that was seized earlier by animal control. Upon discovering that a cockatiel bird had also been sold at the store the previous day, Taylor quickly contacted the prosecutor and probation officer who conducted an inspection. They found that many of the birds seized from the store earlier in the year on animal cruelty charges had been returned to the store by those that had completed adoption contracts.

In May of 2013, Officer Taylor was instrumental in having all of the animals seized from the store because of violations of the state’s animal cruelty law. In the store, two cockatiels were found dead, several animals were crammed into a single cage, birds, reptiles, kittens and a puppy required urgent veterinary intervention, and some had upper respiratory infections. In addition, the toe of a bird had to be amputated due to neglect, a python was discovered with an open wound, and a rooster was found emaciated.

Following the recent probation violation investigation, Taylor convinced the owners of the store to sign over the animals to the custody of the city, including more than eight birds, a cat and two roosters. The store is now up for sale.

After the store sold a potbellied pig named “Chumbley” in 2010 to a family that was not allowed to keep him because of restrictions on owning farm animals in Warren city limits, Taylor agreed to keep a closer eye on the store and respond to complaints outside of her assigned area. In 2011, Taylor pursued felony animal cruelty charges against the store after a goat on store property was found to have a serious urinary tract blockage and would have died without prompt veterinary care.

Puppy Mill Awareness encourages the city of Warren to take the protection of animals in pet stores one step further and an adopt a Humane Pet Acquisition ordinance that would prevent the retail sale of cats, dogs, rabbits, long-lived birds and large-reptiles within city limits. We also ask that the city encourage its residents to instead adopt animals at local rescues, sanctuaries and animal shelters instead of buying them from pet stores. 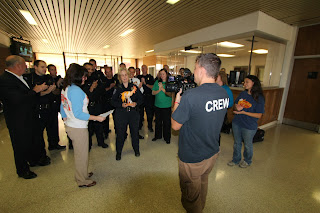 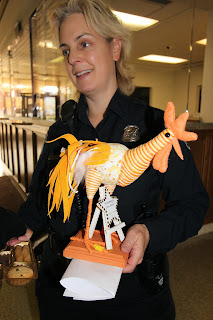 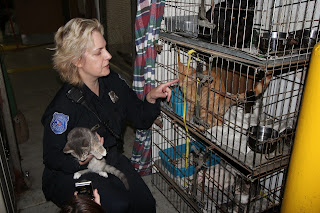