Petland Novi, What happened to this Great Dane?

On February 9, 2017 a black male Great Dane was removed from Petland’s large showcase window after the Novi Police visited in response to a complaint. Two puppy shoppers reported the puppy was on display for sale with runny eyes, a crusty nose, hair loss and appeared to be very underweight. 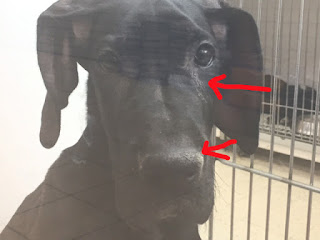 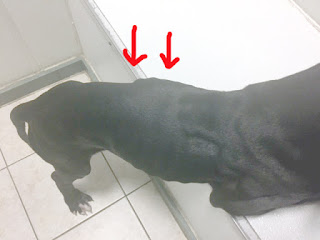 Shortly after the police visit, Petland posted a new photo advertisement on their Facebook page stating that the Great Dane had been sold, yet an hour later a customer was told that the she could not see the dog because he was sick and would be going to the vet the following morning. The same puppy shopper visited again the following week and the store stated the dog was at the vet. Remember, this is the sibling to the Great Dane that died of pneumonia and reported in the WXYZ story on January 30th, 2017.

So what has happened to this sickly Great Dane?

Was he really sold? Is he still at the vet? Was he returned to the breeder in Missouri? Was he euthanized? 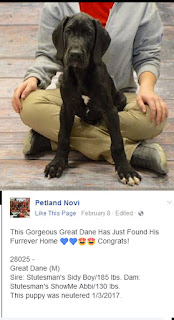 The Davis family’s dog, named Diamond, died from pneumonia that developed from untreated kennel cough and the store continued to try and sell the sick litter mate. This is very irresponsible. 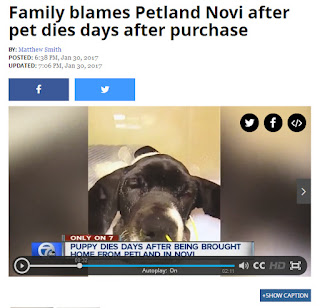 WE NEED YOUR HELP!

1) We need an independent veterinary to look at all of these dogs in the store. Susan Wheeland observed other dogs with runny eyes on display for sale on 2/16/17. If you see a sickly puppy please c Animal Control at 248-391-4102. They can ask the state dept to bring a staff veterinarian.

2) If you purchased a sick pet, or you are having any problems regarding the warranty, and extra vet costs in the last six years from Petland Novi, you need to call Pam Sordyl, Founder of Puppy Mill Awareness of SE Michigan at 734-718-7100.

3) If you oppose the retail sale of puppy mill dogs and want Petland Novi to be held accountable for selling so many sick animals, let your voices be heard! Contact the following decision makers:

4) Leave an online review: Ripoff Report (does not remove reviews) or Yelp.