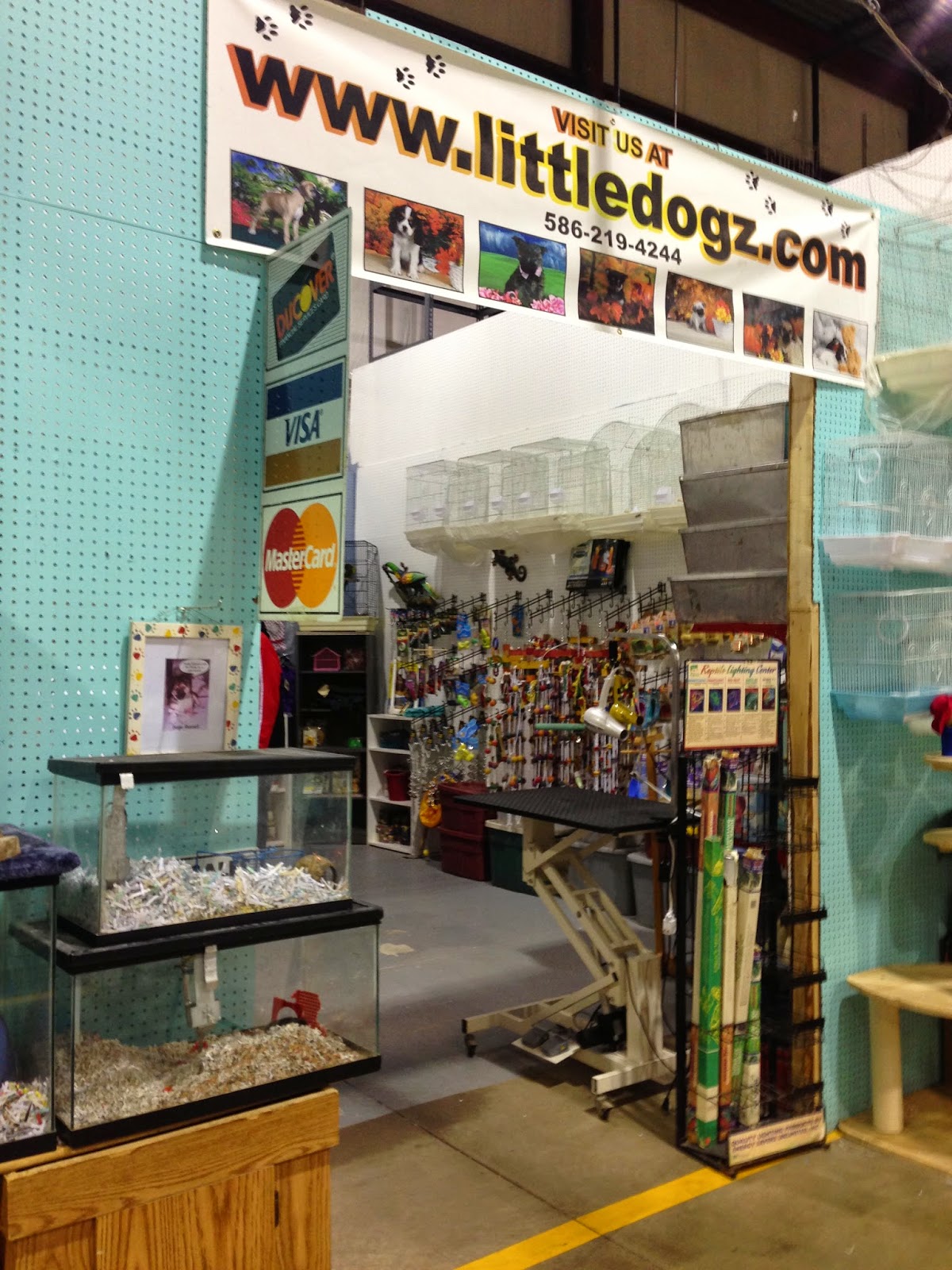 The complaint is also requesting a permanent injunction barring the store or its owners from selling animals.

The plaintiffs are represented by attorney Jenifer Measel of Haas & Goldstein, P.C., a Farmington Hills based law firm. These animals were advertised by the store and its owners as healthy and suitable for family pets but the end result was that most of the animals had to be euthanized shortly after purchase. The animals that did survive cost the plaintiffs thousands of dollars in ongoing veterinary care.

The named defendants in the lawsuit are Pollywood Pets, Little Dogz, Shelley Myers, and David Myers. The complaint also alleges fraud, claiming the store and its owners knowingly sold animals to the plaintiffs that were genetically deformed and had deadly and highly contagious diseases.

Other lawsuits have been filed against the store and its owners in the past.

Last week, Myers claimed the store’s lease had not been renewed after twenty-four years of operation at the Trade Center after a local animal welfare group put pressure on the Trade Center. Myers was seeking funding to rebuild the business on a GoFundMe site that is no longer active. During the pet store’s tenure at the Trade Center, Shelley and David Myers sold dogs, cats, rabbits, small animals, and birds out of a storefront. Multiple complaints of sick and dying animals were reported to the local and county Animal Control Offices and the Michigan Department of Agriculture and Rural Development who formally regulated pet stores.

Puppy Mill Awareness of Southeast Michigan launched a public education campaign in front of the Trade Center and online warning patrons of the condition of the animals being sold. During weekly protests, the animal advocates collected testimony from families who had purchased ill or genetically defective animals and advised them to file complaints.

“During our sixteen-month campaign, twenty individuals stated they purchased a sick animal from the store during that timeframe.” Pam Sordyl, Founder of Puppy Mill Awareness. “We heard so many heartbreaking stories. One woman told us her new Yorkie was diagnosed with kennel cough and pneumonia a week after purchase. Her pet was suffering, almost died, and the pet store refused to help claiming the illness was brought to their attention after the 48-hour rule stated in the contract.”

A lack of funding ended the Pet Shop Program regulating pet stores in Michigan, however, many local agencies are now enforcing the pet store laws and regulations. Both Greenwood Pets & Plants located in Warren and Pet Station in Dearborn were shut down for violating these laws and selling sick animals. Mt. Clemens employs a part-time officer who also handles parking tickets.

Today’s lawsuit seeks to protect members of the general public from unknowingly purchasing over bred, genetically deformed, and diseased animals represented as “family pets.” Those wanting to add a pet to their household are encouraged to adopt from their local shelter or foster-based animal rescues organizations, many of whom specialize in specific breeds, or thoroughly research and personally visit the breeder from whom they intend to purchase an animal. T